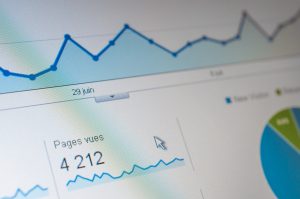 How To BLOW Your Digital Marketing Campaign Up

Hello, Tyler DeWitt here. I wanted to create this post called, How To BLOW Your Digital Marketing Campaign Up.

First, you should always start with your high intent channels. Find out what the highest intent channel is in your industry, then start with that. You want something that’s going to produce the most ROI (return on investment). A lot of times people start with Facebook. They automatically assume Facebook is going to be the highest returning channel. That’s not always the case. Social media is a powerful tool, don’t take me wrong. We love social media. Social media is the new thing. It’s the big thing nowadays.

But keep in mind, there are channels that have a lot higher intent than social media. For example, on average, Google Ads produces a higher intent in every industry than any other channel out there. People are at their computer searching. When people are there and they’re searching on Google, they’re looking for your products and services. Whereas social media, when you start posting ads, it doesn’t always necessarily mean they’re looking for your product or services at that given time. Usually, when people log into Facebook or any social platform, even LinkedIn, they’re just logging in to see what’s going on. They’re not really doing much of anything or looking for anything specific. Whereas when they’re in Google, they’re in buy mode. They’re in intent mode. Their intent is very high. They’re searching on Google and they’re looking for something. And when you can put your brand out there and expose yourself to that search that is being put into Google at that given time, you are becoming very relevant in their mind. That’s when people come into your page and your conversion rates are really high.

Now Facebook does work very well in some industries, depending on what it is. But usually, for Facebook ad to work, based on interest targeting, you need someone influential behind your product. Your product really has to stand out. Your ads need to come out there and just grab their attention. Whereas when they’re in Google, you don’t really have to come out and grab their attention because they’re searching for your product.

A big majority of the time how companies usually set it up, even in our internal marketing, is that we target e-commerce brands shopping on Google first, then we use Facebook has a remarketing/retargeting tool. Google Ads calls it remarketing. Facebook calls it retargeting. For example, you’ll set up your Google ads first, run some search ads, shopping ads, whatever it may be, and then you would retarget on Facebook.

Say for example, you’re a Los Angeles attorney. You would target Los Angeles attorneys, set up a high converting landing page, and then retarget those ads through Facebook that people that previously filled out your form. Now keep in mind, the key metric to making Facebook convert when you’re running a retargeting campaign is to usually target people that have already added to your cart or have already filled your form out. For example, if your lead generation business, attorneys, auto car lots, accountants, people like that who are really in it to generate leads to get someone to fill their form out, you want to target people who have filled that form out before. And then, retarget/remarket to those people through Google Ads, Display Network, or Facebook Ads.

Now if you’re an e-commerce, you want to remarket/retarget to people that have added to your cart. Because usually that’s where the conversions at. The conversion is going to blow up right there. You’re going to see a 4x or 8x return by retargeting on Facebook or remarketing through Google to people that have already added to the cart. If you just start remarketing/retargeting to people that have come to your site, but they have not done anything and just visited, you’re basically just running a branding campaign. That’s all you’re doing. Don’t expect to see any return from that. Because people that have added to the cart or fill the form out are high intent. You always want to try to provide them with some type of discount or something that’s different in your ad.

Say for example, if you are an e-commerce company, you run an ad on Facebook Ads, put in the description, “Use this code to save 15%”. You might not sell your product as much as what you would when they first visited your site. But it might allow you to have a 6x return.

Say for example, on Google Ads, in your industry let’s just say a 4x return is what you’re looking for and that’s a good return for you. When you retarget on Facebook, you are paying to acquire that person again. What if you can get a 7 or 8x return by offering that 15% coupon? You’ve now taken it from 4x to 8x. Everything would make sense. The coupon would make sense. The additional ad spent for running the retargeting on Facebook would make sense. And then, of course, you have the marketing ad spend that you paid to acquire them through Google Ads. But you know this person is a high intent buyer because they were searching for your products or services, they’ve already been to your site, and already added the product in their cart.

A lot of times people just get lost in what they’re doing. Sometimes people are shopping 11 at night, they’ve been at work all day, and then they just exit your site and are like, “Well, I don’t need this right now or I’m not going to buy it.” But then when they wake up next day, or a few days later, they’re all refreshed, it’s morning time, conversion rates are very high in your industry in the morning, people are buying. Then they see that ad on their Facebook that offers them a 15% discount. That gives them enough motivation to finalize the buy. They go back into your site, and they purchase the product. And now you’ve acquired and sold to this person. You can then remarket to that person again if you want. 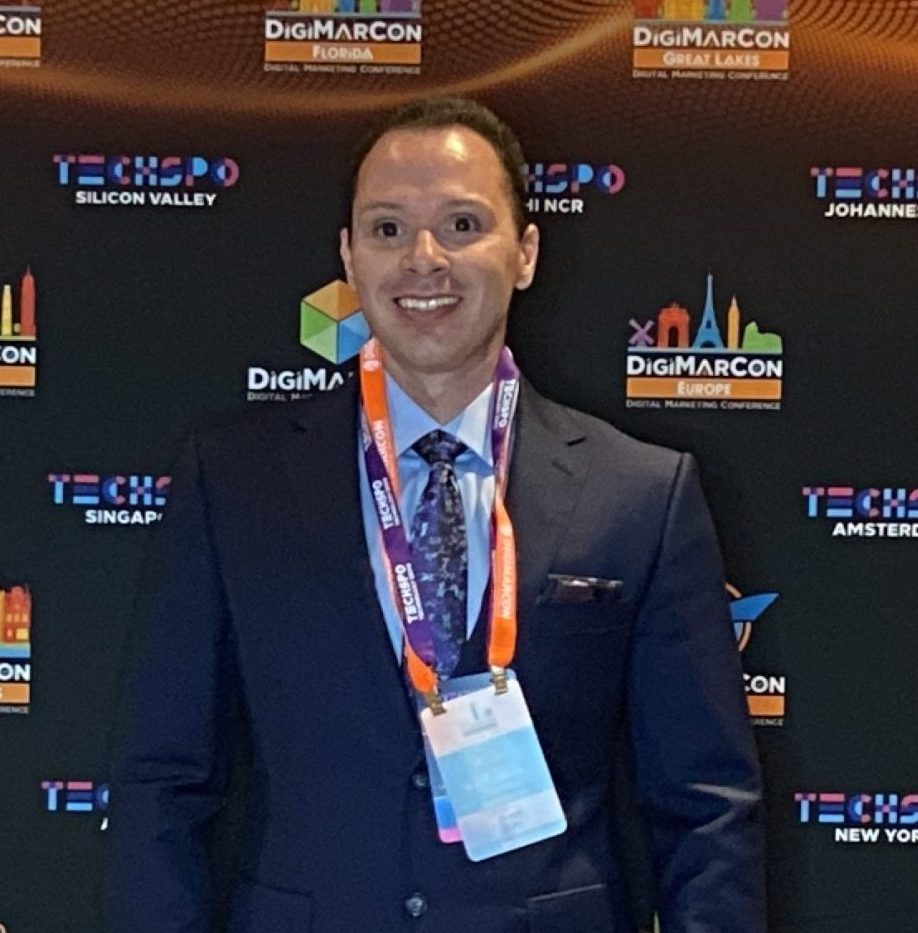 Tyler’s success at helping clients scale has resulted in numerous speaking engagements. Tyler has spoken for numerous tradeshows including DigiMarCon which is one of the world’s largest digital marketing conferences.